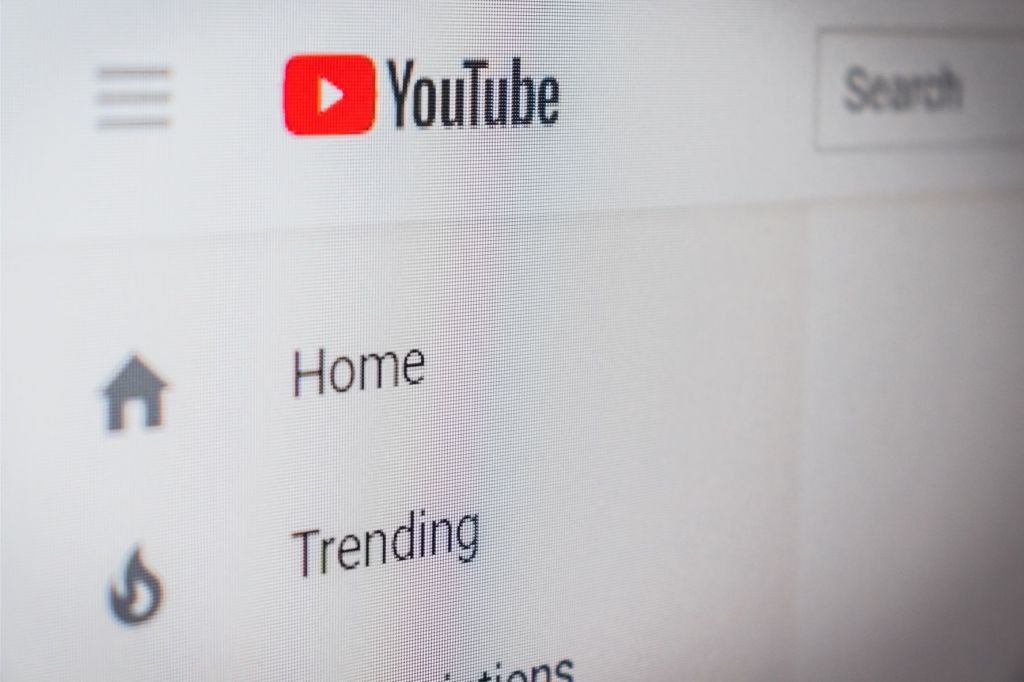 1,300,000,000 users. 5 billion videos watched daily. 3,3 billion hours of displayed video content. That’s right, these are the staggering numbers Youtube can brag about. With so many users, so many internet fame hungry people, it seems like an impossible task to rise to the top of the platform, but the good news is that you don’t have to be the best to be well-off. There is a user by the name of Dr Pimple Popper who’s gathered two million subscribers to her videos of… popping zits. If she has made it that far, surely you can do it too! There is an ever-growing fan base for pretty much anything on Youtube and with a bit of hard work and dedication on your part, no doubt you can become a famed youtuber. Getting started may seem a bit overwhelming. Being on the uploading side of Youtube reveals all the technical toil that comes with what most think is banal. Unless you don’t mind sinking into the bottomless pit of useless, unseen videos, you might want to read these five tips to get the first thousand displays that will make all the difference.

1. Keywords are the key

Keywords. Even if you have zero interest in SEO, you must have bumped into this word in regards to search engines such as Google. A keyword is what you want to match against in a search, so most of Dr Pimple Popper videos would have the keywords such as zit or pimple, but also skin care and getting rid of zits. You want to include your keywords in the video title, description and script, if you have one, but be sure to place them in a sentence where they come off natural, since misplaced keywords do more harm than good. If you’re not positive as to what your keywords are, you can always use free keyword tools such as Google Trends or Google Ads Keyword Planner. Starting out, don’t focus on one keyword alone, as the competition for the most relevant one is beyond fierce. Rather than that, try to spread out and cover search entries that are close enough.

2. Make the title short and relevant

You already know the video title has to include desired keywords, but there’s much more to it. Most importantly, stay below sixty characters, so your precious keywords don’t get lost in the text. Youtube search engine algorithm doesn’t appreciate titles consisting solely of keywords, the same way it deprecates lengthy, over-descriptive one. What you want is a sentence or two that embrace keywords, while being simple and to the point. Ideally, they indicate a solution to a problem, but only if that is what the video truly offers. Remember, Google doesn’t like clickbaits just as much as we all do.

3. Get the best out of tags

Tags on Youtube are not dissimilar to those used in a blog or any informative website. They are words associated with a video’s content and even though they are often found in titles and descriptions, sometimes the most important ones are not. Imagine you have made a video about a soccer game. You don’t have to specify that Messi made an appearance in the title nor description, but you are aware of his popularity, so you include him in a tag. You should come up with about five generic single-word tags such as soccer, goals or highlights that are relevant to the video, but more importantly, add more specific multi-word tags such as Soccer World Cup or Argentina against France highlights. If you don’t know what tags fit your video best, just look up the videos that directly compete with your clip. Youtube itself doesn’t let you see what tags other users went for, but luckily there are tools such VidIQ or TubeBuddy that allow you to get more insight into videos metadata with tags being one of them. If you don’t want to install any software, you can also track down tags by right clicking the page and selecting View Source. Next, just hit the F key while holding down Control and search for keywords in the displayed source code.

Place links to your video wherever you can just like you would with any other URL you want to give a higher ranking on Google. Start with all your social media accounts: Twitter, Facebook, Pinterest, etc. If you are a people’s person, that might be a thousand views right there. Next, move on to a relevant subreddit, Quora Answers and any other come-together type of website, but stay relevant to a given page or thread, while sharing the link, otherwise it will be removed and your time wasted. Lastly, reach out to bloggers and influencers that dabble in your video’s topic. Most of them won’t reply to your messages, some will promote your content only with some monetary gain, but a few kind-hearted individuals will do it right away – that is, of course, if they actually enjoyed your work. It can be a good idea to use services like our  where you can buy cheap youtube views – that will help to extend your reach even further.

5. Video itself has to be good.

Everything we’ve covered so far touched upon what to do with the video, now let’s bullet-point the most important characteristics of the content itself. – Your video has to be either entertaining or solution-offering. Ideally, you tick out both boxes, but don’t be too demanding of yourself, especially in the funny department, as trying to hard will cringe the life out of your viewers. – Stay under five minutes, if it’s applicable to your concept. Contrary to the popular belief, short videos tend to outrank longer ones. Why is that? Look at your own Youtube activity. I bet you prefer short and concise videos to the longer one. Youtube might have gone a long way evolving, but the fundamental principal still holds: it’s a user-to-user platform, where people share bits of their creativity or lifestyle and it’s not designed for major film productions. We’ve made a post specifcally about major factors for ranking a youtube video – don’t miss it! – Utilize end screen. End screen is the unsaid invitation to watch more videos from your channel. Let the last couple of seconds neatly present thumbnails of your other videos. This way you can get the visitor to watch not one, but a bunch of your videos in a row! – Custom an eye-catching thumbnail. Always, always create your own thumbnail for the video, instead of settling for the random one Youtube generates. If you are shown in the related portion of the page, it’s your title and thumbnail that drive traffic. If you neglect either one of them, your click-through rate will drop exponentially. A good thumbnail piques curiosity and entices to visit the link. They tend to show a a person rather than an object, but that varies greatly niche to niche. If you don’t know what frame to use, just use a relevant face expression with a bit of text. Whichever emotion the video seeks to elicit is the one that should be expressed. For example, how-to videos exude excitation of grasping an idea, while entertaining clips show either laughter or disbelief. Also, try avoiding white and red as they are predominant colors on Youtube and you can easily blend with the background. Before you go live, make sure to read our guide to starting a youtube marketing campaign which shows you how to get all the basis covered. That’s it! With this handful of information you should be good on your way to make your visit counter show four digits. Of course, there will be doubt and frustration, but don’t give in to that! Instead, always keep your goal mind!
Buy YouTube Likes
Buy YouTube Subscribers
Buy YouTube Views